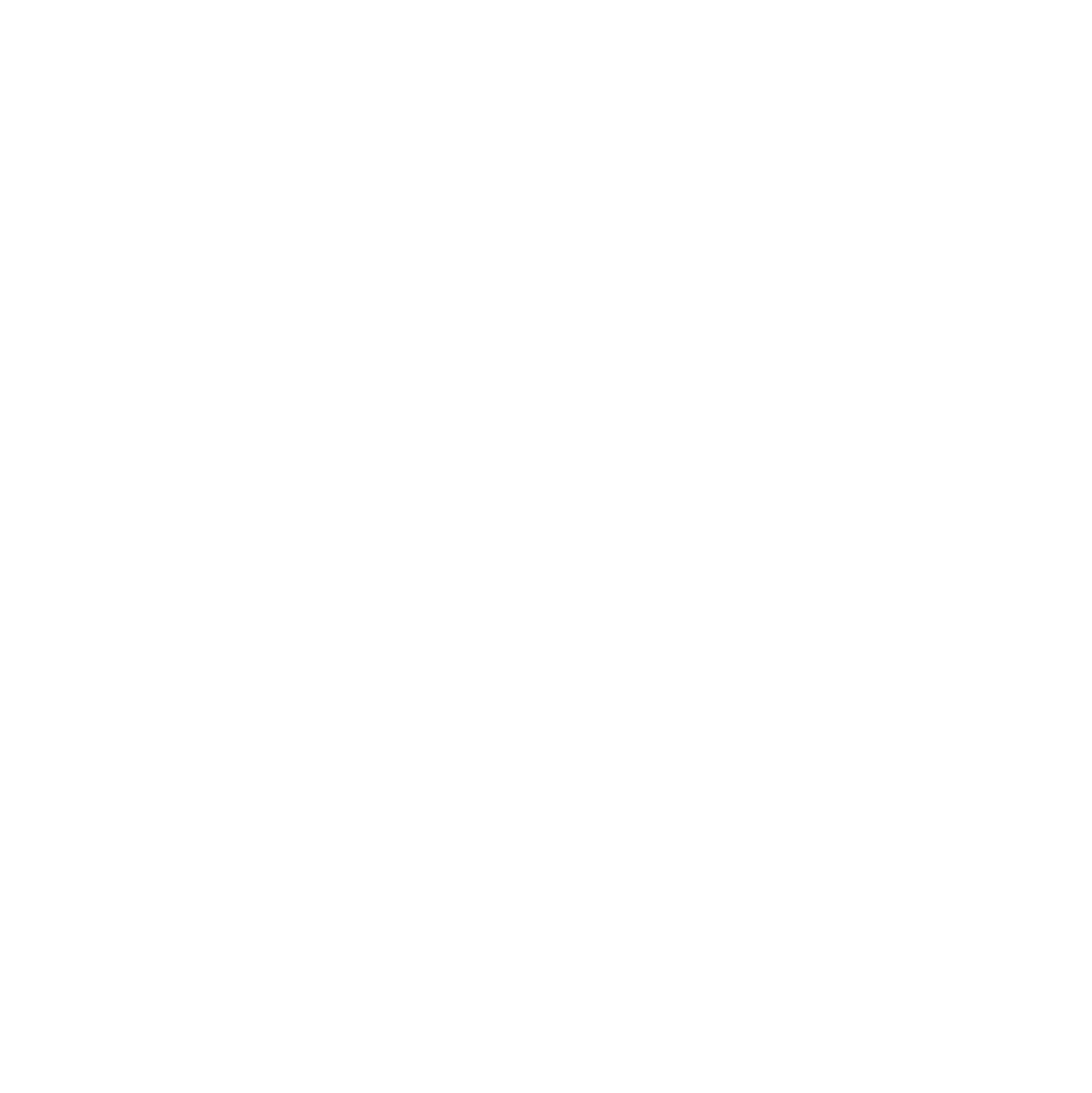 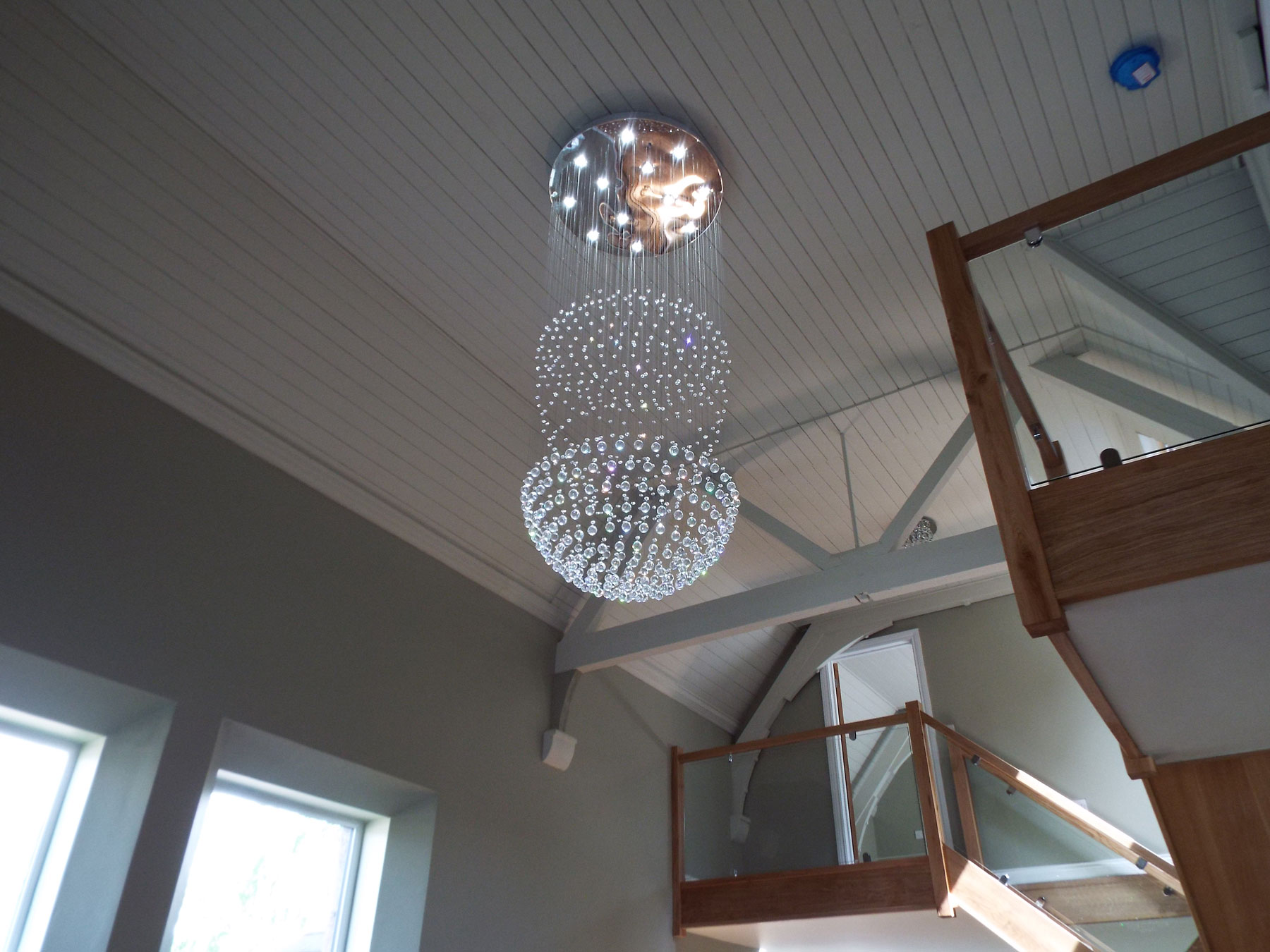 Average buy to let rents across the country rose by 8.3% in the past 12 months, according to new research.

However, removing London from the figures shows regional buy to let rents are £702, compared with £674 a month last year, which is an increase of just 4.1%.

Rental growth is also patchy, according to the report from landlord insurer HomeLet.

“We see the autumn’s moderation in rental growth as broadly in line with the typical seasonal effect that often sees rental prices balance or even slip into reverse in many areas of the country at this time of year,” he said.

“The outlook for the private rented sector remains positive for several…

reasons – the pace of housebuilding is unlikely to have a significant effect on the supply of property to buy or to rent in the short term, high house prices, and a mortgage market where lending criteria remains constrained, are combining to ensure that the demand from tenants needing rented accommodation remains strong.

“In terms of seasonal highs we see Scotland bucking the trend of the rest of the country,  the rapid growth in the Scottish rentals market reflects the strength of the economy north of the border – particularly in oil-rich Aberdeen, which has a thriving rentals sector, but also in other Scottish cities and throughout the country.”

Why have your property managed ?

How Letting Agents Can Help You Let Your Property Simply put, Leicester has a lot to offer. A remarkable amount of preserved history, the... 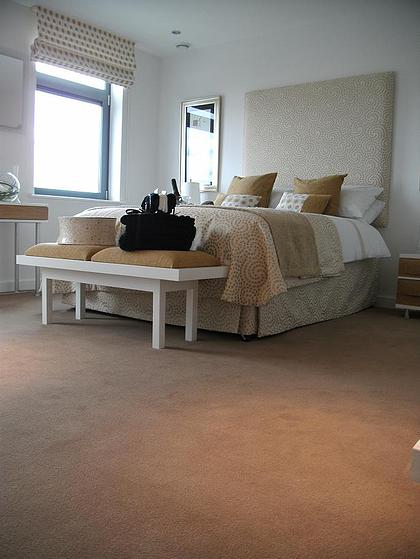 A Great Place To Live

A Great Place To Live And A Great Agency To Use Letting Agent Leicester Leicester has an incredible number of things to offer. With... 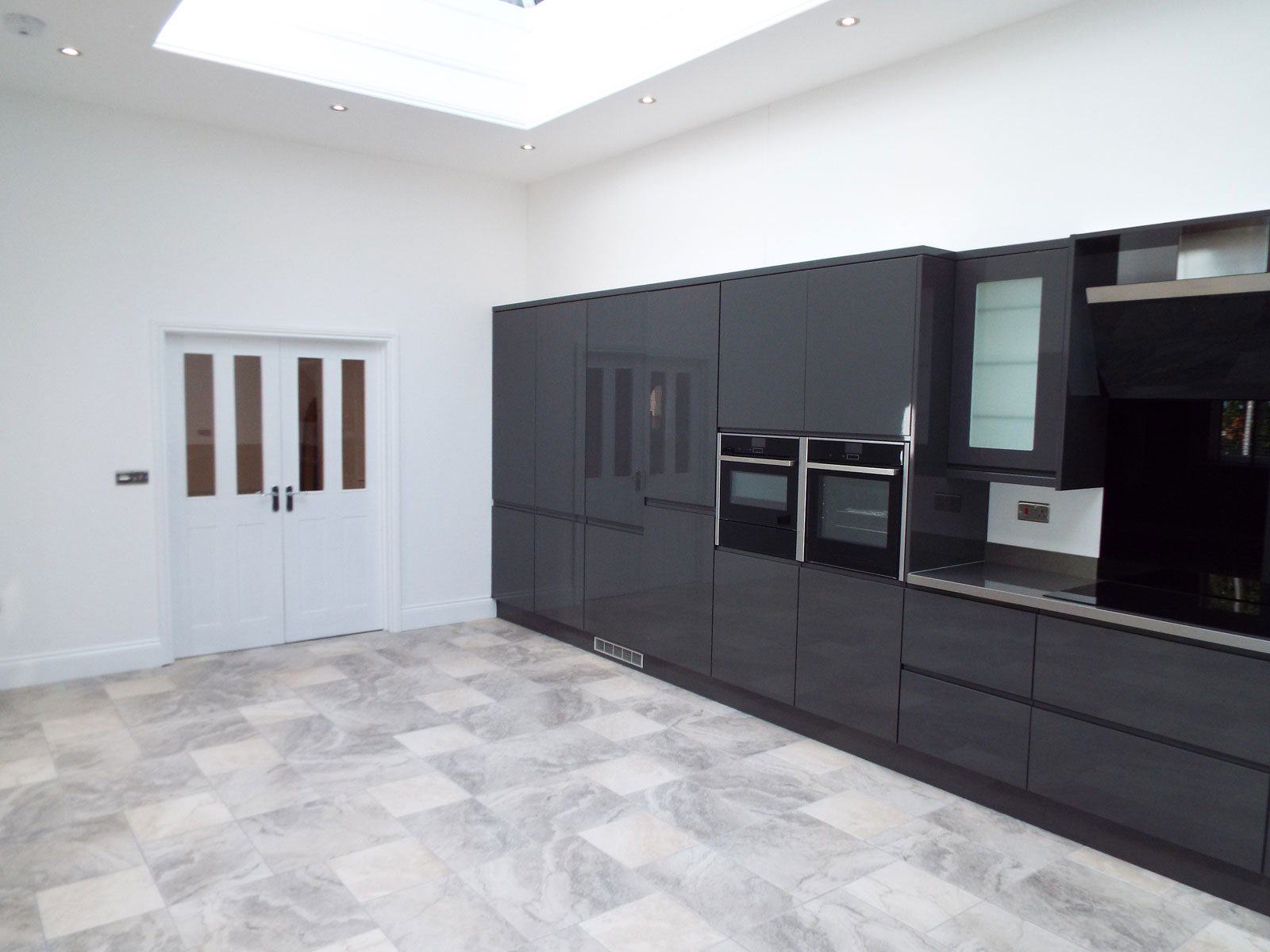 Private landlords in Britain are set to own £1tn worth of homes by late spring 2015, it was predicted on Thursday, as rising house...

We use cookies to ensure that we give you the best experience on our website. If you continue to use this site we will assume that you are happy with it.OkPrivacy policy